The Winter Olympic Games in PyeongChang have had a successful start. The German House, the meeting point of the German athletics team, was completed on schedule with the help of DB Schenker and inaugurated in style. Logistik aktuell met up with Johannes Rydzek – Germany’s Sports Personality of the Year 2017 – to find out about the crossovers between the disciplines of “logistics coordination” and “Nordic combined”.  Johannes Rydzek is about to start his first event (February 14, 7:00 CET).

“Combination of planning and flexibility is crucial” | logistik aktuell

Logistics experts and athletes at the Olympics. What athletes and logistics pros have in common and the differences between the two Olympics participants.

The prerequisites for Johannes Rydzek’s success are given. Alongside good preparation (link to blog 1), all of the equipment was delivered by DB Schenker on schedule to PyeongChang.  “Of course, for the Olympic Games you end up taking more to cover all eventualities. In terms of clothes and shoes, there are three bags for the two weeks alone. Then there is a bag just for the jumpsuits. Two ski bags with four pairs of jumping skis and up to twenty pairs of cross-country skis.”

For the Nordic combined athletes, there is some equipment that is particularly crucial:

“Anything that did not need to be tailored was transported by DB Schenker to South Korea early on.”

“Items such as jumping boots and jumping skis, which involve your own, tailored setup are most definitely the most important. Unlike cross-country skiing boots, the jumping boots are specially customized and are therefore essential.”

Johannes Rydzek transports one object personally to each event, however. Rydzek always takes his small aeropress coffee machine, a cross between a filter and espresso coffee machine, in his hand luggage, just in case the place he is going to doesn’t have good coffee.

The day of reckoning

The big day in South Korea then takes the same course for the reigning world champion as most other competition days.

“The competitions are scheduled precisely with a fixed rhythm.”

“The day of the event starts with breakfast – not too little and not too much – to gather enough strength for the day. An hour before the start of the event, you go to the ski jump and warm up. Then there is the jumping competition – for this, you have to work out your tactics for the course.  You switch off and calm down briefly before your body has to perform to its best ability. You eat some carbohydrates depending on the length of the break in the competition. Following the event, you warm down, have a massage, and have something to eat to be fit and ready again the next day. The hardest thing to do after competitions is to come back down again and concentrate on the next event.”

As Rydzek has to complete three Olympic events plus training within 12 days, there is little time left to enjoy the Olympics. In Vancouver he had just enough time to see the biathlon events and an ice hockey match; in Sochi he took a look at the freestyle competition. His focus, however, is always on his own competitions and training.

Back to the German House 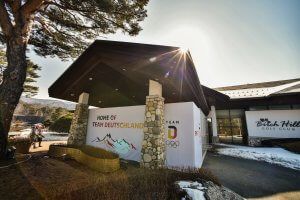 The DB Schenker team has already successfully mastered one discipline: the transportation, construction and logistical coordination of the German House, which was built and looked after for the Olympic Games by DB Schenker. This is where DB Schenker is sure to find Johannes Rydzek again after his events. “I have good memories of the German Houses. The German House in Sochi 2014 was particularly special for me as we were living right next door and ate there – meaning we were there very frequently. And of course we celebrated in style after we won the silver medals in the team event – which would be nice this year, too.”

For DB Schenker, the Winter Olympic Games end with the dismantling and return of all goods, several weeks after the Games have ended. For the company, it is always Olympic season as DB Schenker is also a partner to the German Paralympic Team. For the Paralympic Winter Games (March 8 – 18, 2018) the German House is being converted to an alpine house and will be used by the delegations from Austria, Switzerland, and Germany together. 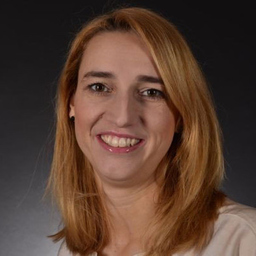 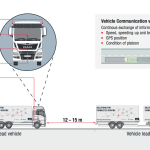 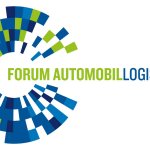