Fehmarn Belt Tunnel: When will the German-Danish connection come about?

At 18 kilometers, the Fehmarn Belt Tunnel will be the longest of its kind. The immersed tunnel, which is to connect Germany with Denmark, is designed for rail and road traffic. However, it remains unclear when the construction will start. Because while in Denmark the decision on the route is already made, in Germany the planning approval is still in process. In addition, legal action was brought forward. Still, the planners hope that the groundbreaking ceremony will take place in 2019.

Planning for the Fehmarn Belt Tunnel 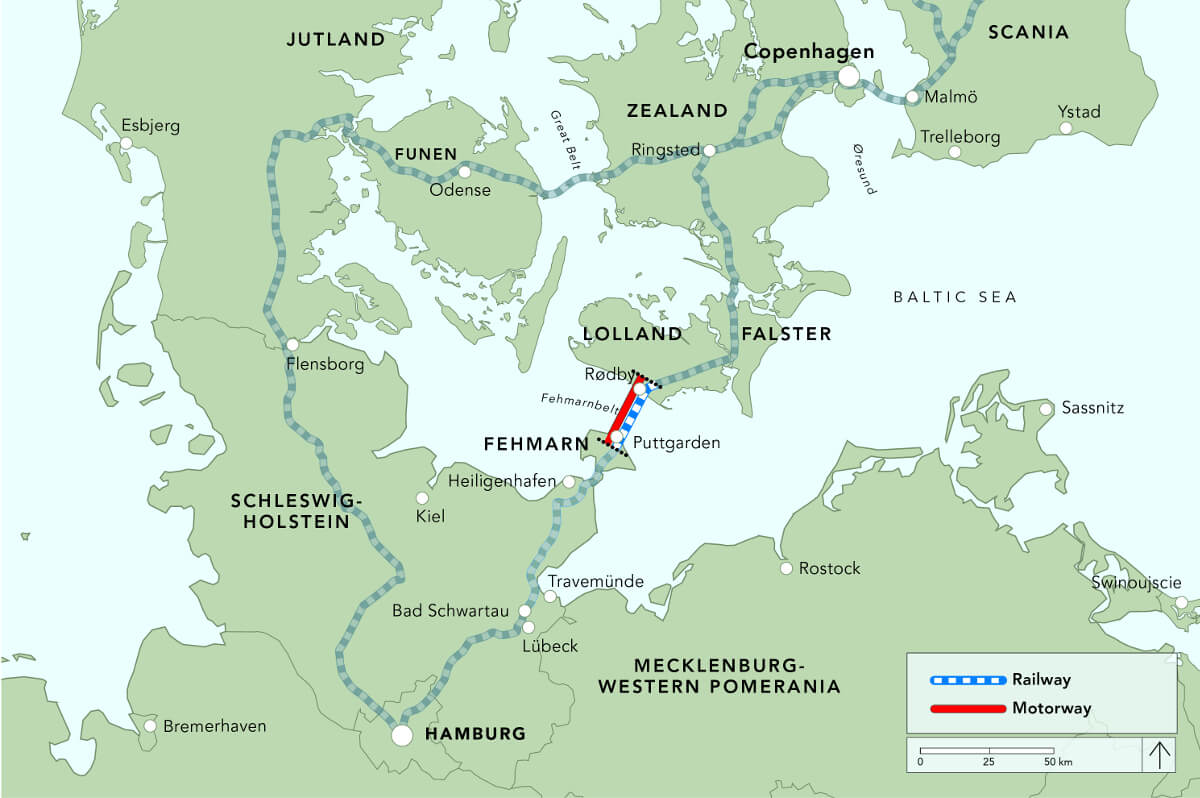 Already in the 1960s, first ideas were born to connect Germany and Denmark on the Fehmarn Belt through a tunnel. After decades of planning, the project took concrete shape in the new millennium. In particular, the Danish side pushed the idea. Thus, the kingdom agreed to take over the total cost of construction of an estimated 7.4 billion euros. Germany was to provide only on its own end for the connection to the hinterland. Estimates assume around three billion euros for highways, bridges and freight lines to extend the route to Hamburg.

Construction of the immersed tunnel

The Danish-German underwater line is planned as an immersed tunnel. In this construction, a trench is first excavated, in which the tunnel elements are successively strung together. To cross the Fehmarn Belt, a total of 79 elements with a length of 217 meters each are necessary. Each of them will weigh 73,000 tons. An estimated 3,000 workers will be involved in the construction.

The advantages of the connection

However, the time savings do not only affect the relation to Denmark, but to the entire Scandinavian region. And the faster connection would also benefit the logistics industry.

Another advantage, according to the planners, is the lower dependence on ferry connections. So not only waiting times would be eliminated. The risk of losses due to wind and weather would also drop to zero.

Criticism of the Fehmarnbelt tunnel

However, the ferry companies in the region have a problem with the project. The new connection jeopardises large parts of their business. As the Fehmarn Belt Tunnel is state-funded and subsidized, affected shipping companies complain about infringement of EU competition law.

In addition, many citizens have raised concerns. By the end of 2016, a total of 12,600 objections had been received by the State Road Construction and Traffic Authority as part of the planning approval procedure. Above all, they point to ecological damage, which could initially be caused by the construction and later due to the noise emissions from the transit traffic. In addition, critics fear that tourism could suffer from it.

Start of construction in 2019?

Despite the criticism from various camps, the lobby group Fehmarn Belt Development and Danish politicians are expecting construction to start soon. While until recently there was only talk about summer 2020, spring 2019 is now targeted as the time for the groundbreaking ceremony. 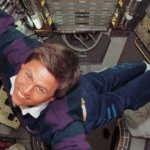 "If there is one thing we can learn from space travel, it is self-awareness" « 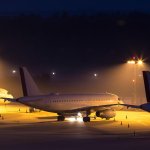