The project “Bourbon” has nothing to do with whiskey. Rather, it is the result of a complex international transport order for Evonik Industries, one of the long-standing DB Schenker customers. The facility for the production of a filler for tires required components from five different countries. During the transport to the destination Goose Creek, near Charleston in South Carolina (USA), a total of seven DB Schenker country organizations were involved. 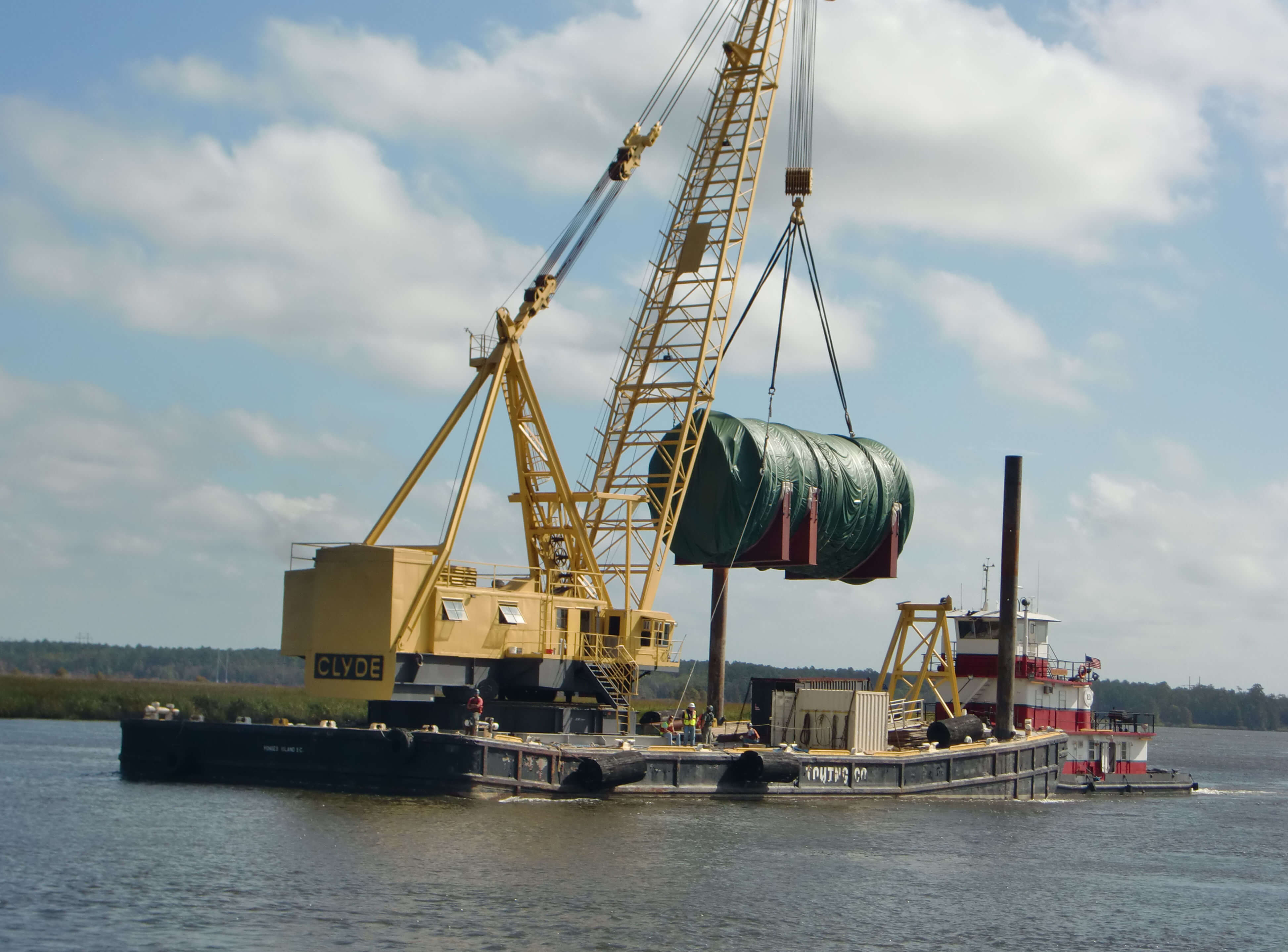 Ten silos reached the US via single-shipment from Shangai. The last miles up the river, the tanks were transported by a floating crane. © Schenker Deutschland AG

Evonik has been relying on DB Schenker for international projects for around 15 years. Together, orders have already been successfully completed in Thailand and Japan.

The confidence was accordingly high when Evonik approached DB Schenker in 2015 with the briefing for the freight tender. From the beginning, the industrial company emphasized that they wanted a carefree package. In addition to the implementation of all customs formalities and the coordination of suppliers, this also includes impeccable service and the smooth handling of sea freight transports.

The customer put the highest priority on the transport packaging. In the past, Evonik had had a bad experience with another service provider because it did not pay attention to seaworthy packaging in accordance with international standards. The cargo reached the destination damaged at that time. With the transport around half the world, that can be very expensive. But from the beginning DB Schenker made sure that there would be no problems.

The management of the “off-shore” transport was carried out by German employees. The US national company was responsible for the after-sales and on-shore orders in the US. In addition, colleagues from China, Turkey, Belgium, Taiwan, Thailand and Slovakia were involved in the process.

Already the preparation of the transport required an optimal cooperation of all colleagues. The first step was to give Evonik’s suppliers precise instructions and check their work – especially with regard to packaging and customs marking requirements. Under German guidance and coordination this task was handled by the respective national company.

Challenges in the transport 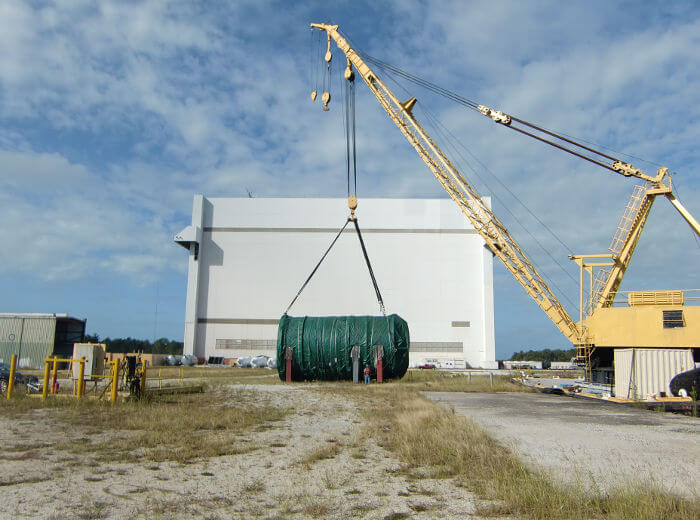 After thousands of miles, the tanks finally reach the construction site of the factory. © Schenker Deutschland AG

The shipments finally started in March 2017. In total, the components from five different countries (China, Germany, Taiwan, Turkey and Thailand) were transported to the USA.

The project team mastered several challenges in the process. In the countries of origin of the transports, DB Schenker partially optimized the packaging so that it met the customer’s own standards and requirements. In addition, thorough and intensive exchange with suppliers ensured the in-time provision of the components. As a result, the logistics service provider relieved the customer Evonik in many ways.

In addition, the US hurricane season required a precise timeline. The shipments were planned so that no detours or delays had to be accepted and Charleston was reached on time.

In the US, another challenge was finally mastered. A US supplier had delivered the trays for the ten-ton tanks in too small quantities. But no problem: under the direction of the DB Schenker project team in the US, more trays were designed and replicated.

On-time delivery thanks to international teamwork

Especially dealing with these challenges showed why an all-round carefree package with DB Schenker is worthwhile. In total, 30 employees from eight different countries proved to be real team players and organizers. Finally, all components reached their destination in the US at the right time and without any transport damage. The project once again showed the customer Evonik Industries that they can trust DB Schenker without hesitation, especially when facing complex orders. 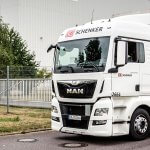 Logistics between France and Germany « 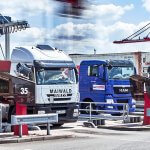