The logistics industry has become one of the trailblazers for digitalization within the German economy. Nevertheless, a game jam is a rather unusual event in this industry. In this innovative developer format that is popular among creative computer developers, participants aim to develop a first stable version of a computer game within a short time frame. Experts from different disciplines have to work together quickly and productively to pull that off.

Cool ideas in a cool location

DB Schenker selected the Articom in Frankfurt (Headquarters of Schenker Deutschland AG) to host the first logistics game jam on a weekend in mid-November 2019. 14 students of the SAE Institute Frankfurt University from the areas of design and software development were invited to make this event a reality. The SAE Institute is an international institute of higher education offering training and continued education for all areas of audiovisual media. It has 54 locations in 28 countries across the world. The goal of the DB Schenker Game Jam was to not only plan but also design a video game dealing with the topic of sustainability in logistics, and to develop a stable prototype.

This playful event has highly serious implications for DB Schenker and the entire industry. This was also emphasized by Christa Stienen, DB Schenker CHRO DE/CH in her introductory speech to the students and participating experts. Digitalization is currently one of the biggest drivers of innovation in logistics. This event format is a good fit to support that. At the same time, the interdisciplinary cooperation required in a game jam is a key capability required in future workspaces.

3 teams with roughly equal levels of experience and skill were formed at the beginning of the 26-hour developer competition. In order to develop a game, you need a combination of artists, meaning experts for design and animation, and also programmers. Artists design the characters and environments, while programmers make sure that the actual technical implementation of the game runs smoothly.

On Friday evening, the teams already gave a first glimpse into their concepts: 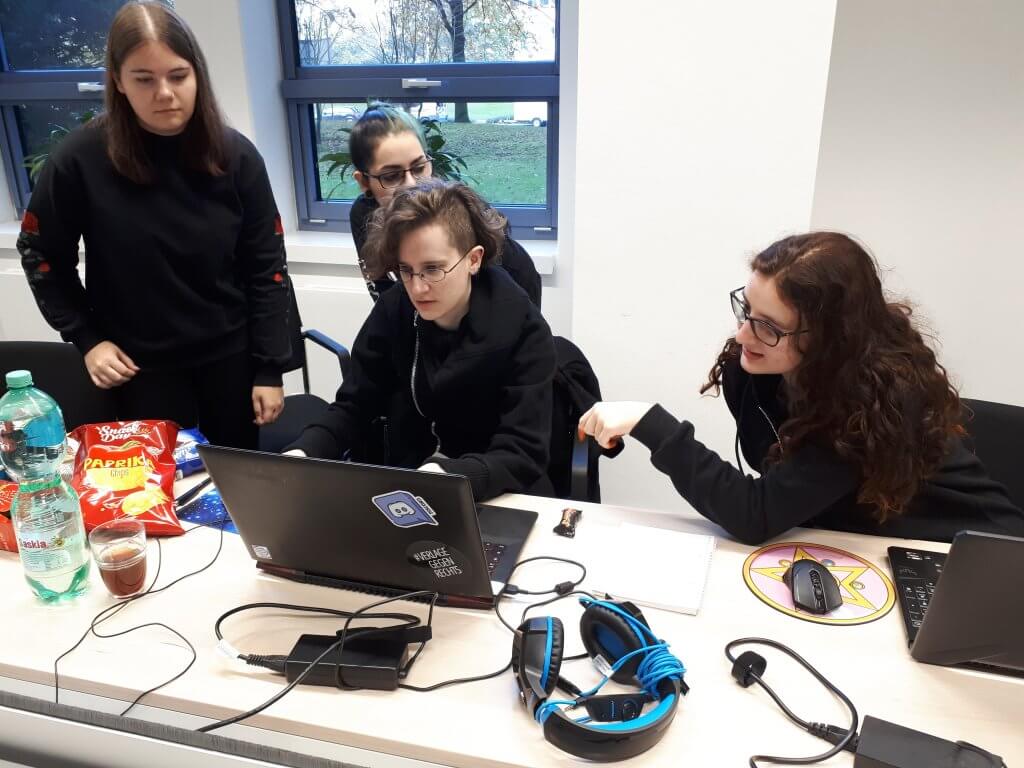 Development took place in three stages – Friday until midnight, as well as Saturday morning and Sunday morning. According to the participants, the mood was great both among the team members and between the teams themselves. One participant described what makes a game jam so special: “The time pressure, you really have to hurry. But it’s a positive kind of pressure. And it’s a lot of fun. It’s not just theory like at university, you really have to implement something and do it in practice. At the end you have a result, something tangible you can see”.

A game jam is not just an opportunity to make new friendships, but also lets participants try new tools and test their own capabilities. “What I especially love about game jams are the experiences that you can make. You learn a lot”, said another participant. “The biggest challenge is to avoid scaling the contents and the concept too much, because then you risk not having any results to present at the end”.

Projects that no one had considered before

At each game jam, the subject – sustainability in logistics in this case – is only announced at the beginning of the event. “That’s the great thing about a game jam. You develop projects that no one would have considered before. You broaden your horizons. It is extremely exciting to see what the participants are able to accomplish in a short amount of time”, said Florian Ritter, Industry Relations & Career Coach at SAE.

And so the participants continued to design and program competitively up until Sunday morning. On Sunday afternoon it was time for the highly anticipated presentation of results. After all, participants had to showcase a stable version of their newly developed game. And that’s exactly what the three teams did.

One victor – many winners

No small feat for the judges. Representative of DB Schenker included Christina Kunze, Senior Project Manager – Digital Engineering / Trainings; Gerald Müller, Vice President Process and Efficiency Management and Inga Mühlenstedt, HR Manager for Projects. 3 employees of the SAE Institute completed the jury. The criteria for selecting the winning team included not just the overall impression, but also how original the approach was, how the team managed its time, and how well the quality of the concept and design fit together.

Finally they arrived at a decision. “Elite Eliteslayer-Slayer” was selected as the victor of the DB Schenker Game Jam. Their resource management game dealing with the founding of a sustainable logistics company scored highly across all categories. Congratulations to the team as well as all other participants for their fantastic results. By the way – the trophies handed out to the participants were made by a 3D printer, as is suitable for an innovative event such as this one.

The organizers hinted that this certainly won’t be the last game jam in coordination with DB Schenker. The participating students were also highly satisfied. “Thank you for the organization, and providing the catering and location. Great event!”, said one participant. May the development games continue at DB Schenker. 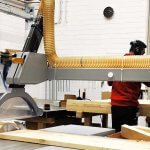 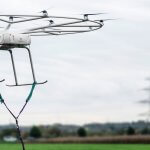