A bridge between the continents: Medical supplies for Europe

The fight against the corona virus is intensifying. More and more necessary medical equipment is arriving in Europe. The DB has brought millions of protective masks and other equipment to Germany and Italy with a recently established Eurasia railway bridge.

In combined truck and rail transport, DB Schenker transports hundreds of tons of pasta from Italy to Nuremberg.

The railway connection ensured that a first delivery arrived in Rostock seaport at the beginning of May: four containers with 7.4 million protective masks for Germany and six further containers with protective equipment for Italy. Further transports are to follow.

A journey across two continents

It is a journey across two continents! With combined efforts, DB Cargo and DB Schenker planned and implemented this special transport from Asia to Europe. The train with the material on board arrived in Rostock twelve days after its departure in Xi’an, China. The route led via Kazakhstan and Russia to Kaliningrad – the former Königsberg.
The freight traveled a total of more than 10,000 kilometers by rail. In Kaliningrad, the containers were transferred to a ship and brought to Rostock. There they were transported by train to Duisburg or Verona in Italy.

Complete delivery from one source

The truck takes care of the transport from the terminals to the final destination. The complete door-to-door delivery including packaging, customs clearance and documentation for the customer is carried out from a single source.
“I am pleased that we can support the German government in the fight against the corona virus,” said DB CEO Dr. Richard Lutz. “At the initiative of Federal Transport Minister Andreas Scheuer, we are now increasingly transporting protective items by rail in an environmentally friendly way. We are happy to provide our expertise in purchasing and the international logistics network of DB Schenker and DB Cargo to help with the supply. ” 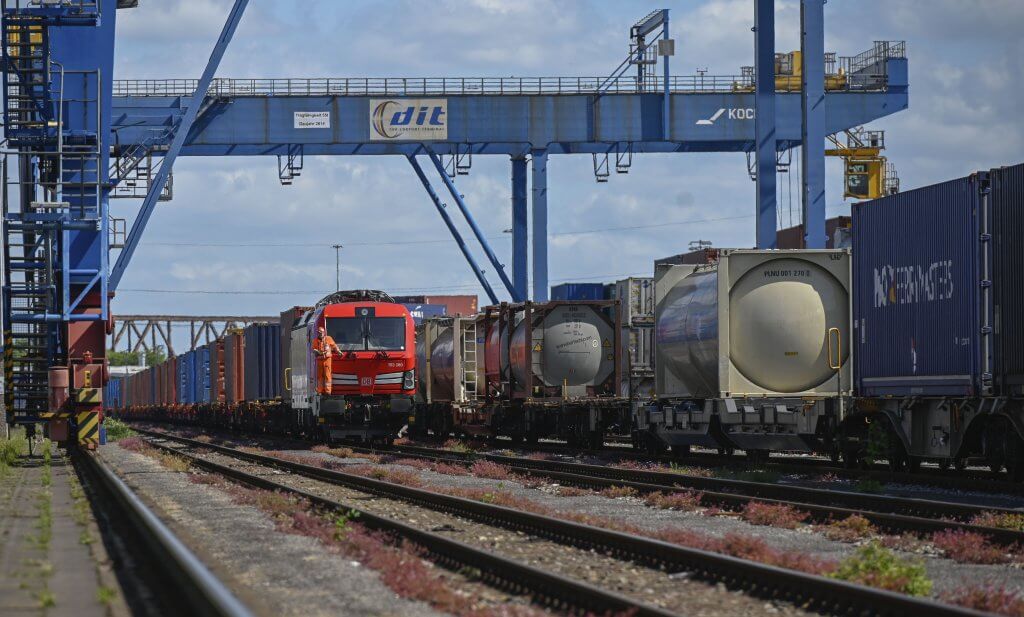 The China train also made a stop in Duisburg. © Deutsche Bahn / Max Lautenschlaeger 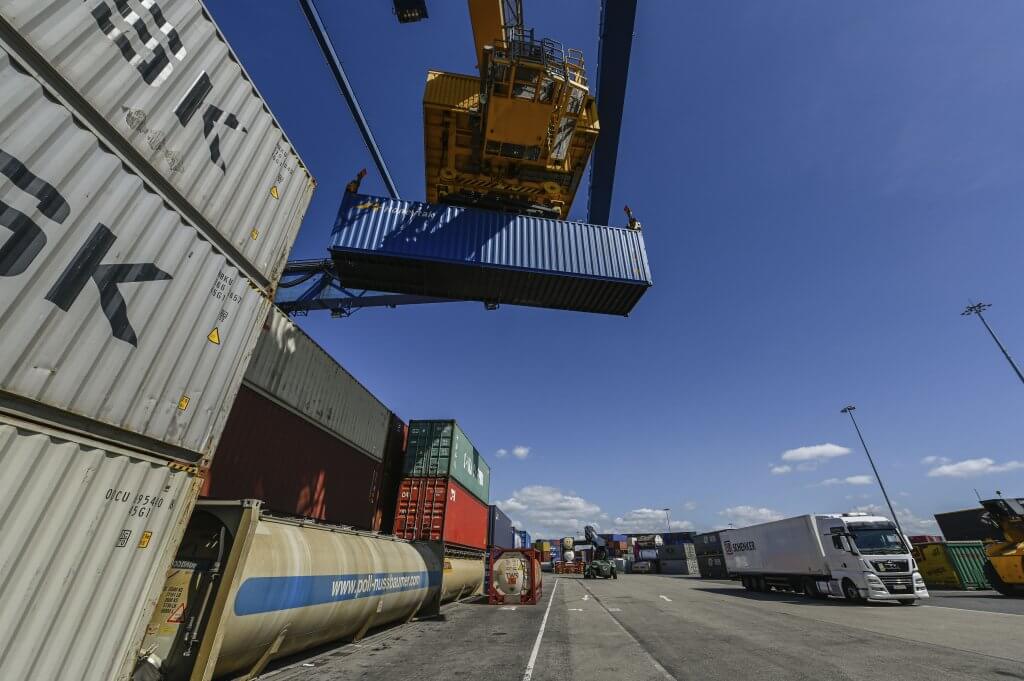 This is where the cargo was loaded…© Deutsche Bahn / Max Lautenschlaeger 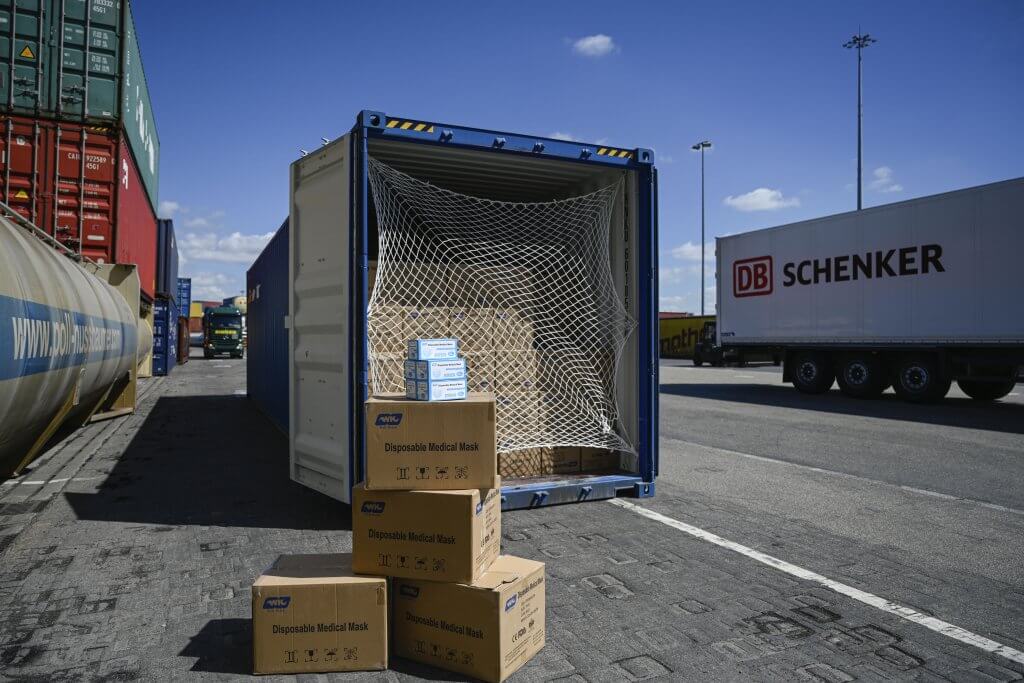 Aid to the German government

Depending on the route, the train transport takes 12 to 14 days and is thus faster than any ship. DB Schenker has already brought protective equipment from Europe to Asia through a series of actions. The logistics company recently set up its own China shuttle by plane. It can quickly bring medical equipment to Germany and the United States.

Deutsche Bahn is also helping the federal government to procure up to 50 million FFP2 class face masks in China. They are urgently needed in hospitals, medical practices and nursing homes. These masks are transported to Germany by train.

Corona in Italy: More than 1,300 tons of protective equipment for Lombardy 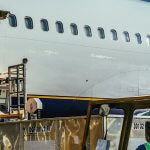 High speed for the rapid test « 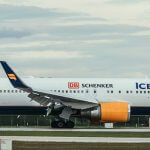